HOW MUCH WATER DO WE REALLY HAVE ON THE BLUE PLANET? 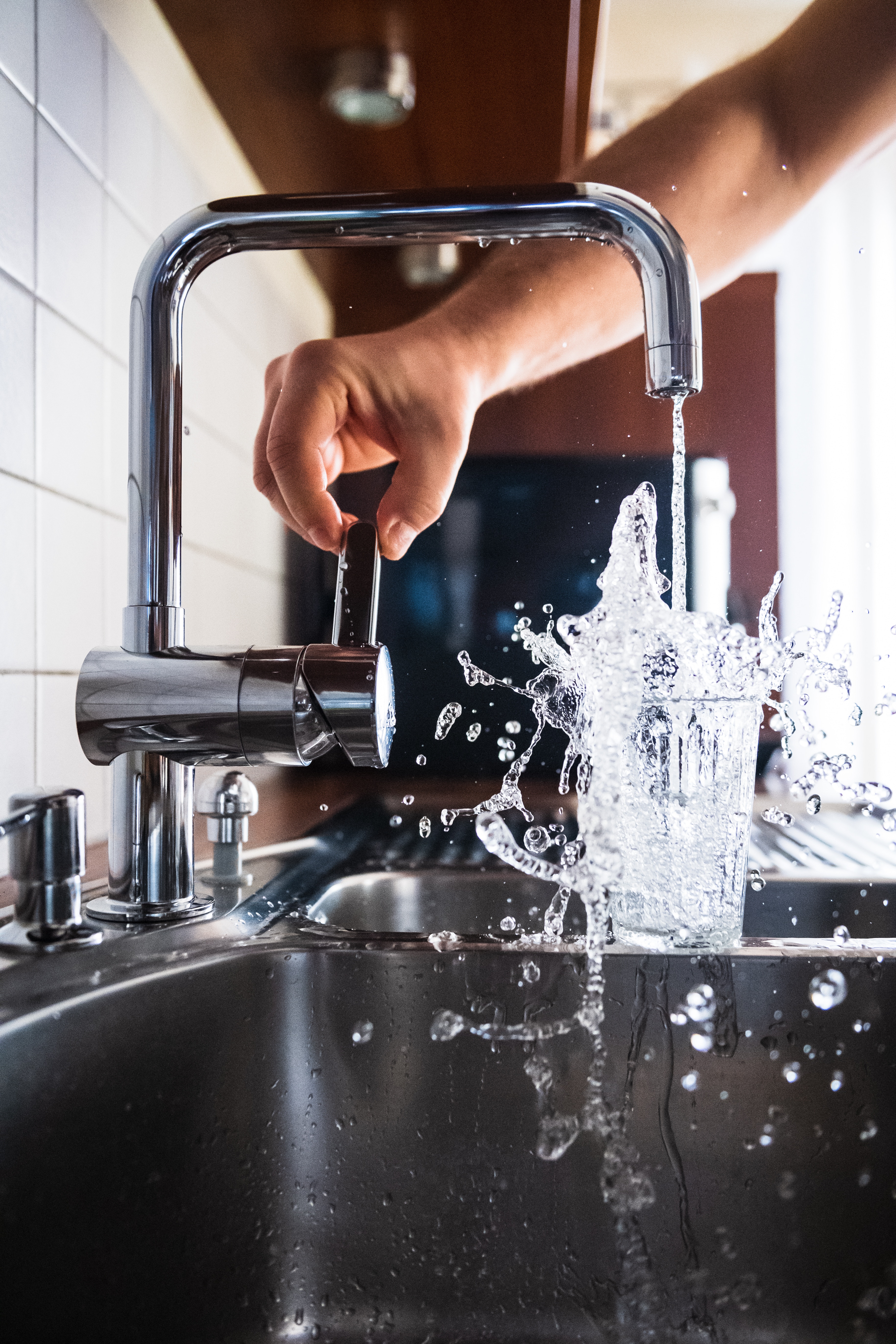 Hint: it’s not as much as a globe suggests. Our earth is 75% water, sure- but less than 1% is actually available for us to use. That’s less than 1% for the cleanliness, the sanitation, and the thirst of 7.5 billion people. Which, is precisely why that water only reaches 9 in 10 of those 7.5 billion.1

At first, it makes sense. That endless stream of water coming from your faucet doesn’t seem to have an end coming any time soon. Fresh water treated with chemicals comes at your beck and call, gets used, gets treated again, and it’s a cycle- right?

Wrong. It is a cycle, for now, but there’s only so much pumping and re-pumping of chemicals that our limited freshwater supply can take. The simple truth is: the more treated water we use in our homes, the less our children will have, and then their children, and theirs. . . until the next generation faces numbers far more dreadful than 9 in 10 and 1%.

Think about it. It’s a regular day: the majority of homeowners are about to leave for a classic day of work- say, for an average of 8 hours. A simple mistake is made: a toilet is flushed, but the flapper doesn’t reseat properly, and water continues to run while you’re not home.

A wide-open flapper (a running toilet): a water wasting nightmare. The average toilet refills at a rate up to 5 gallons a minute, so that open flapper acts as a clear path for up to 2400 gallons of treated water to flow directly out of the world’s 1%. 2400 gallons in one work day. Imagine pouring 2400 plastic water jugs from the grocery store down a sink, and you have the equivalent.

And water isn’t the only thing going down the drain, so to speak. With it, go billions of dollars every day to pay for the energy and infrastructure necessary to source and transport despite any geographical barriers, chemically treat that water for safe usage, deliver it to all locations, collect wastewater from all locations, treat it for pollutants, and dispose of it.

And that number that’s already less than 1%? It goes down too.

So where does the problem start? Well, like most problems, it all starts with how we think. For starters, saving water isn’t- and shouldn’t- only be a concern when there’s something blatantly obvious like a drought. And more importantly, its only solution doesn’t have to be a monumental movement that has no clear benefits in sight. Consciousness of water conservation can grow with every second, minute, hour, and dollar that is spent in your own home. All you need, is a solution to address the most common source of undetected water leakage in a household: a running toilet.2

That solution? It’s the LeakAlertor 6000: a smart device that electronically monitors your toilets for leaks, imminent overflows, and other water wasting problems. The LeakAlertor 6000 will also detect and alert you to leaking flappers and faulty fill valves. It constantly checks for that simple mistake- that wasteful running toilet- and alerts you both visually and audibly before you can even leave the restroom, and before that 1% can go down any further.

So how much water do we really have on the blue planet? The answer is- not enough.

But that assumption is based on the idea that even our smallest actions don’t have remedies. With a solution like the LeakAlertor, we can successfully prove to ourselves otherwise.

For more information about the LeakAlertor, you can visit www.leakalertor.com