Of Interest to Potential Partners and Clients:
Patents Developed by the nth Solutions’ Team

Whether it is for our clients or for our own products, all intellectual property is developed with a primary focus on the target market and the competitors in that space. nth Solutions considers every obstacle and opportunity vertically, from inception through manufacturing and distribution, recognizing that the ultimate goal isn’t a framed patent on the wall, but monetization of that which has been invented and created. As a product development and manufacturing business operation, our team’s core competencies span multiple disciplines across several market sectors.   Check out some of our patent portfolios below (Note: not all of the team’s patents are shown, only those developed by team members after joining nth Solutions have been showcased).

We get it: you faithfully watch Shark Tank; you know that you have a GREAT idea; everyone thinks you’ll make millions; you just need a prototype and a patent…right? Did you know that two-thirds of all deals consummated on Shark Tank fall apart during the due diligence process? Did you know that 97% of all patents never generate revenue for the owners? Did you know that developing a product can be far easier than getting it into distribution? We’re not here to pop anyone’s bubble. We can, however, either help you to achieve your dream or prevent you from making a mistake that might consume your time and financial resources. If it’s the former you are after (achieving your dream), please call Susan Springsteen. If you’re trying to avoid the latter (potential disaster), please click on this story about Aunt Martha and Uncle Joe…

Uncle Joe has a great idea! Aunt Martha is a bit skeptical, but they both watch Shark Tank and see new millionaires being minted every week, so why not them? Concerned about protecting Uncle Joe’s great idea, they call a 1-800 number that always pops up on cable TV and in their internet news feeds. For only a few thousand dollars, the 1-800 company agrees to perform a patent search and a marketability study. When the study arrives a few weeks later – WOW! – the opportunity is incredible! And, for only a few tens-of-thousands-of-dollars more, this company will take it to the next level! Yes, sometimes a prototype is actually produced, and a patent applied for…but the real questions are never asked or addressed. Is the patent worth anything? Usually not. Is the prototype production-ready? Usually not. How much will it cost to finalize the design, develop the manufacturing tooling, design packaging and marketing materials, develop a website…etc. Almost always it is a small fortune. And sometimes people will spend the money because of a belief that the product is so incredible, it will sell itself…except that’s almost never true, because the time and resources that it takes to create the type of market awareness which leads to distribution and sales – particularly for a single product start-up company – is off the charts expensive. Often times, the story ends there. But what would have happened if the questions that should have been asked were actually addressed up front? We have found that in most cases, people will make the right decision: if it is worthwhile (10% of the time), they will pursue the adventure; if it’s not (90% of the time), they’ll cut their losses before investing a small fortune and a ton of time. If you are not sure which category applies to your idea, give us a call. We are always willing to invest an hour or so to point an innovator in the right direction. 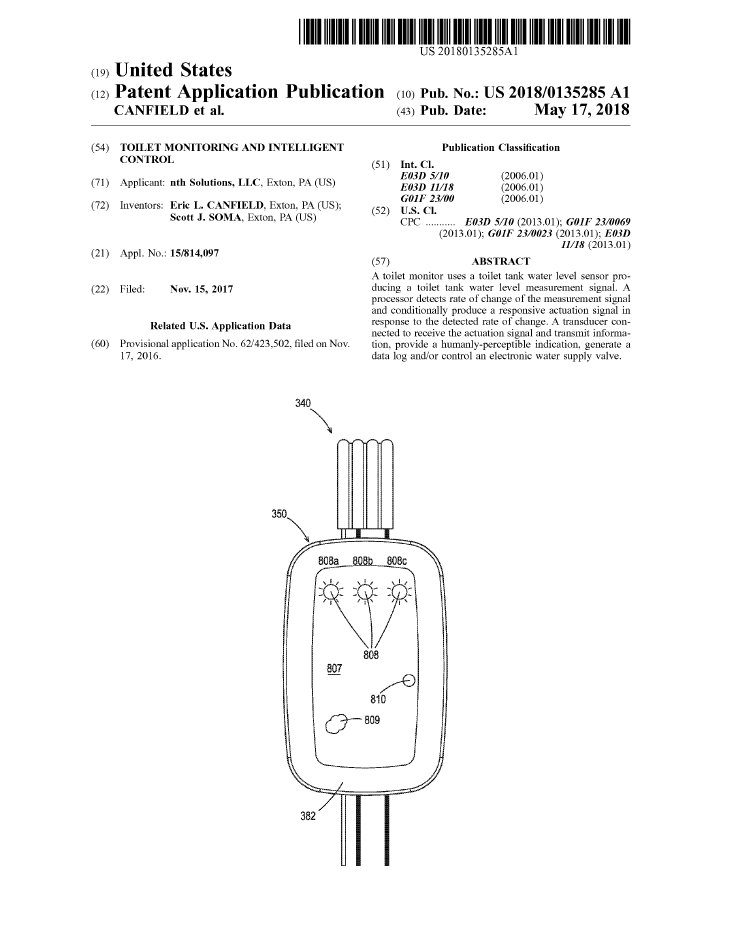 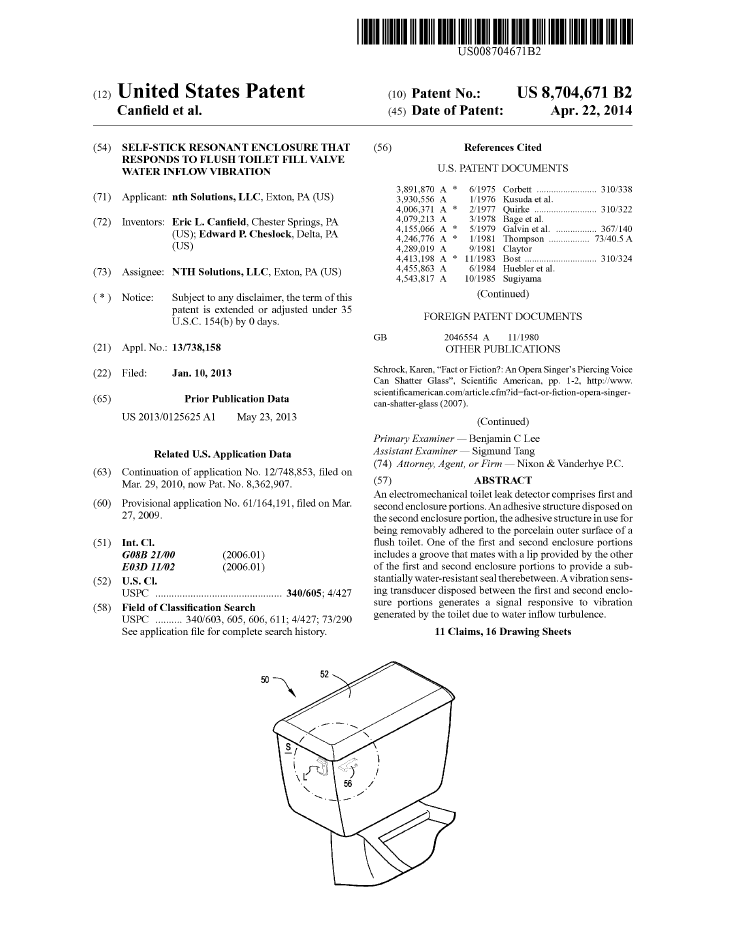 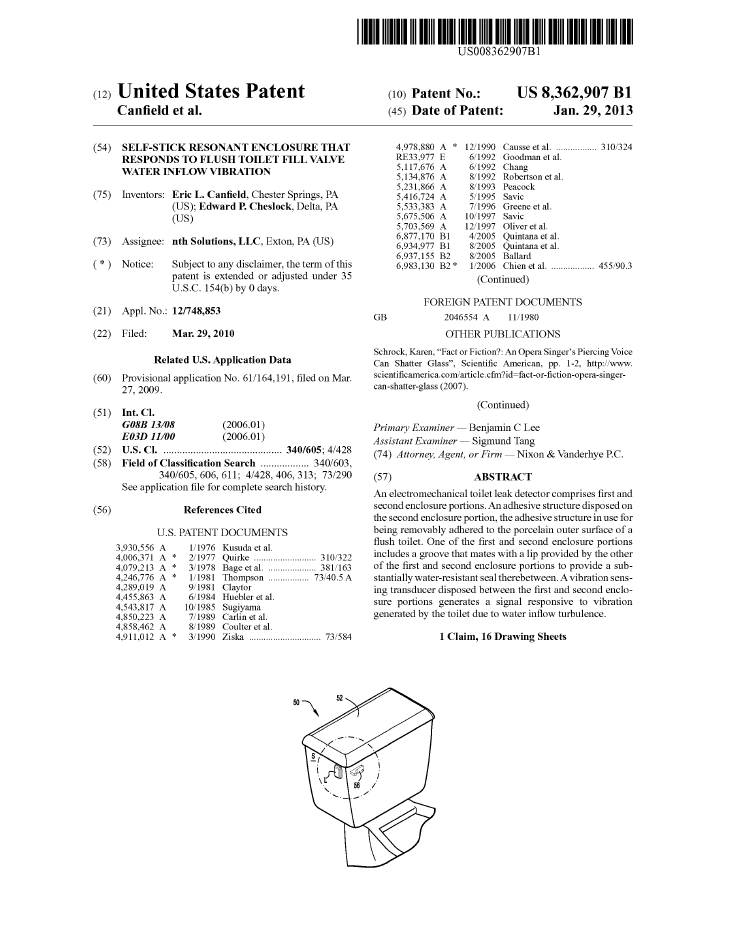 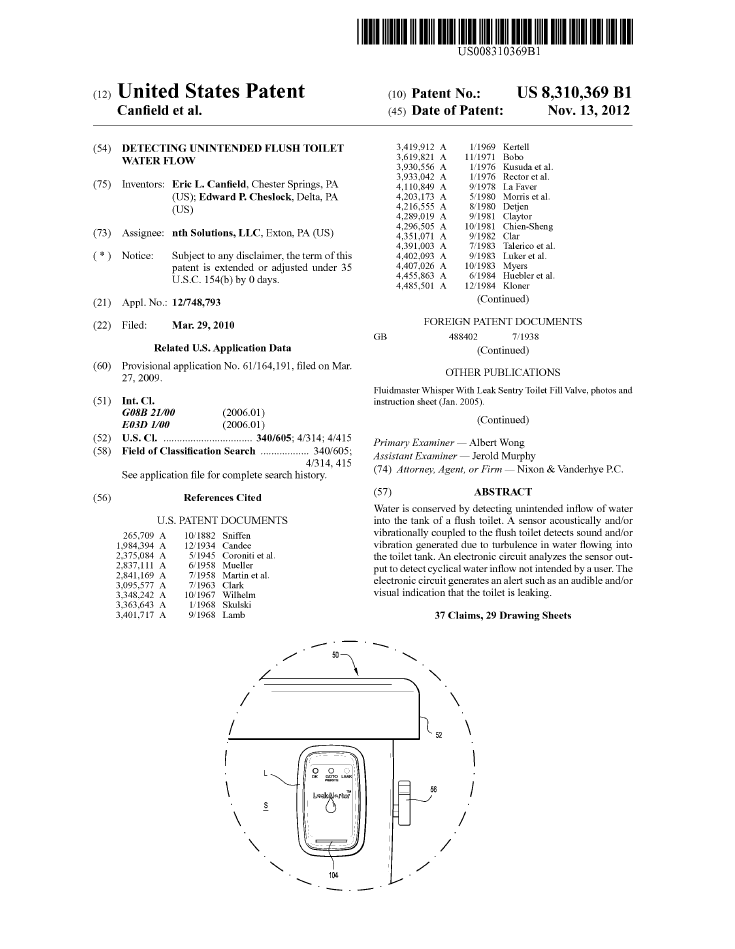 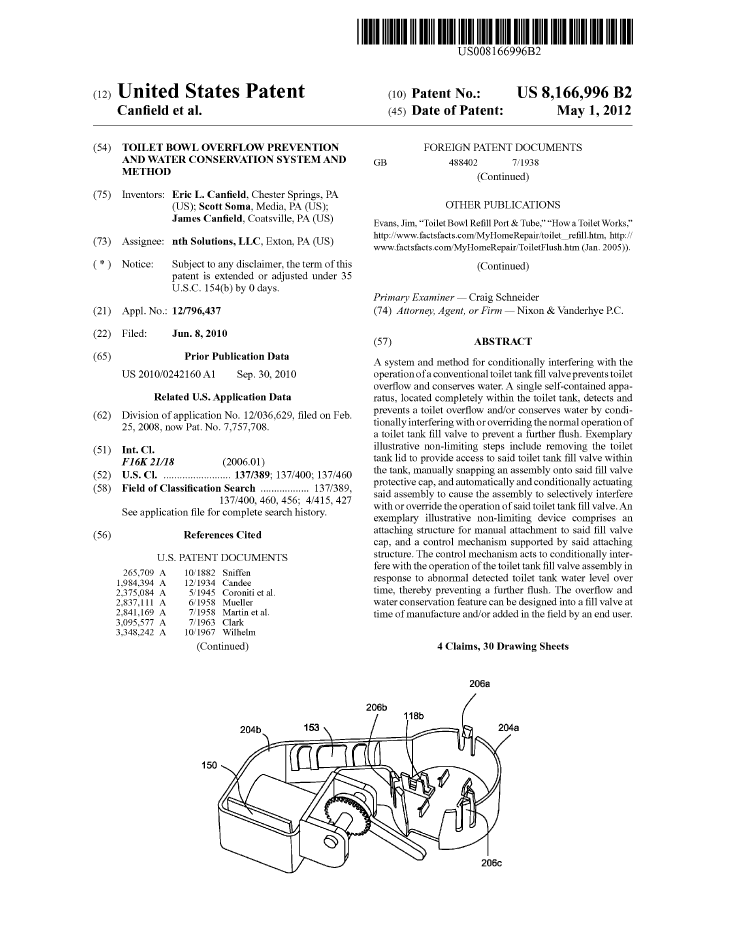 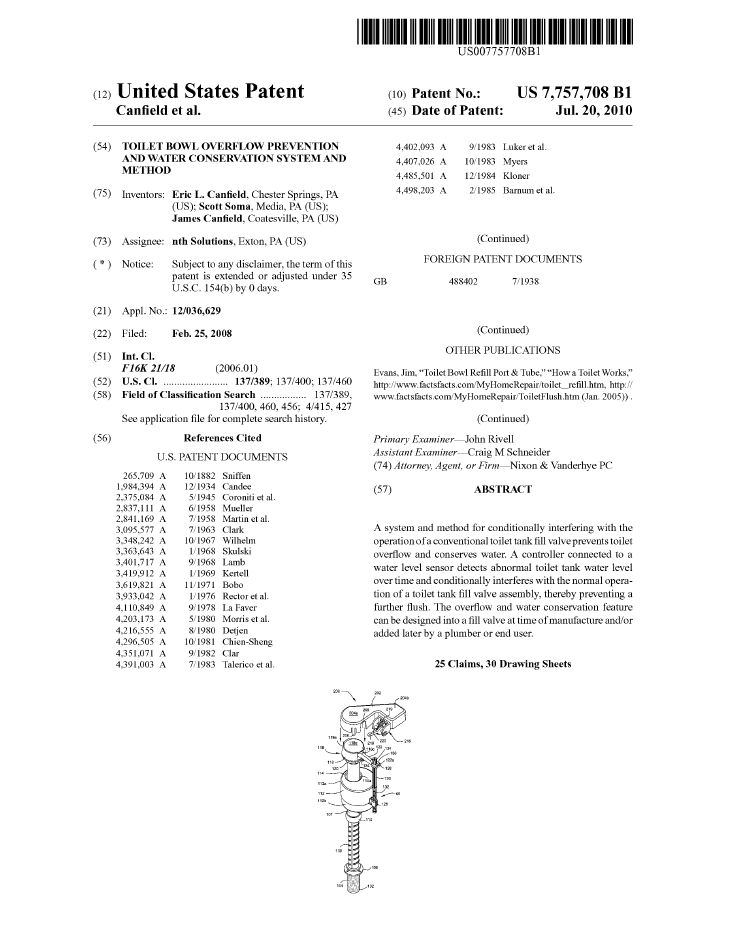 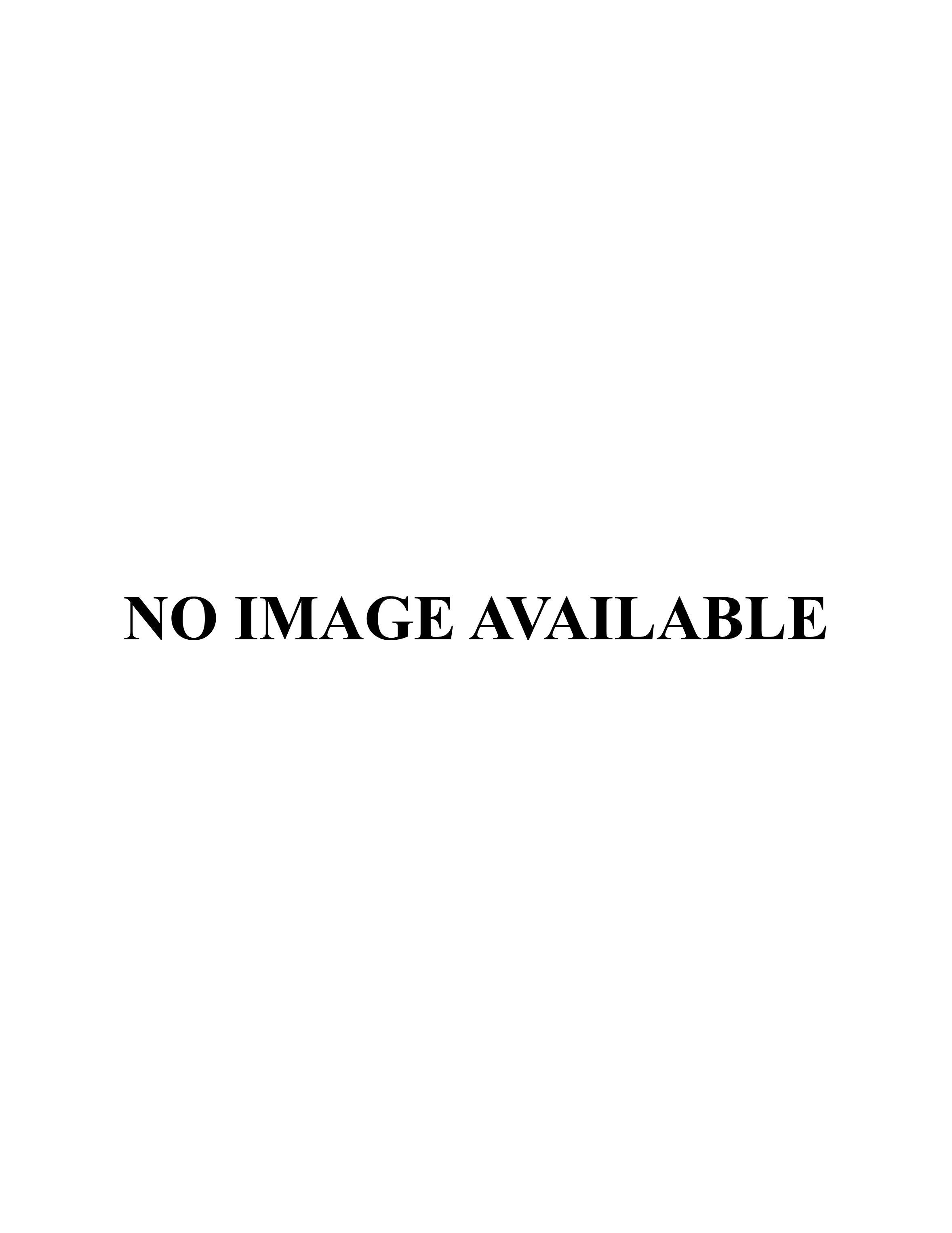 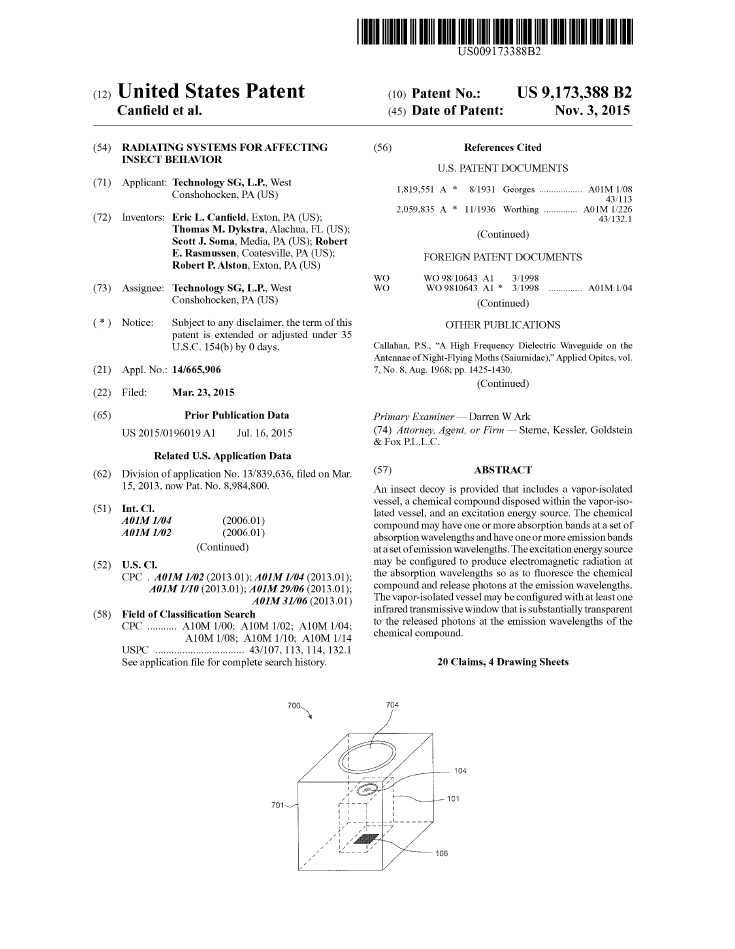 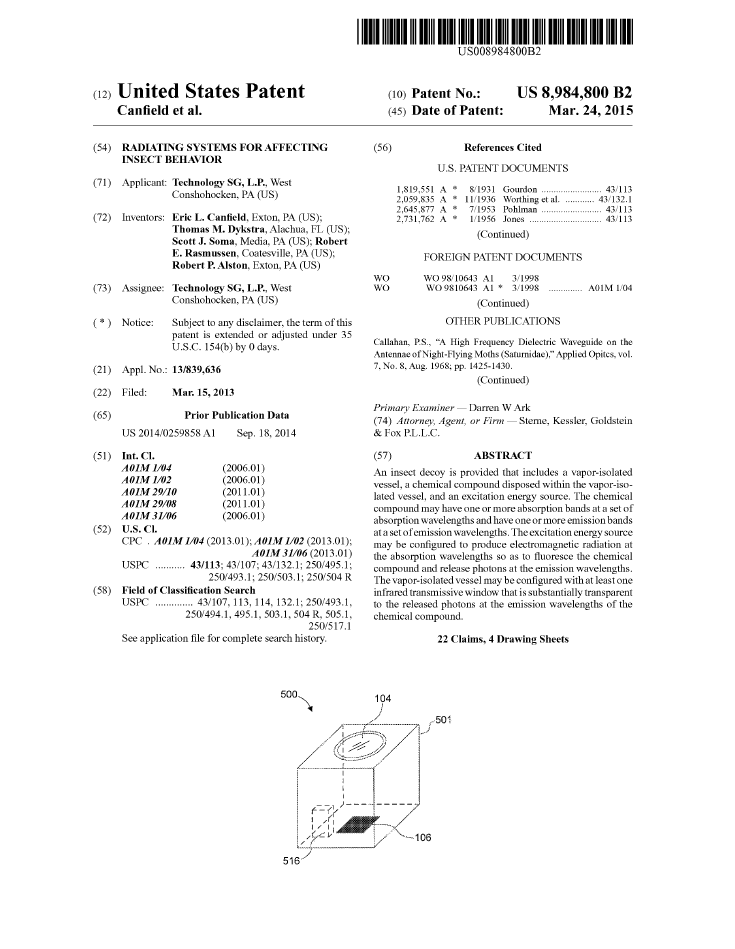 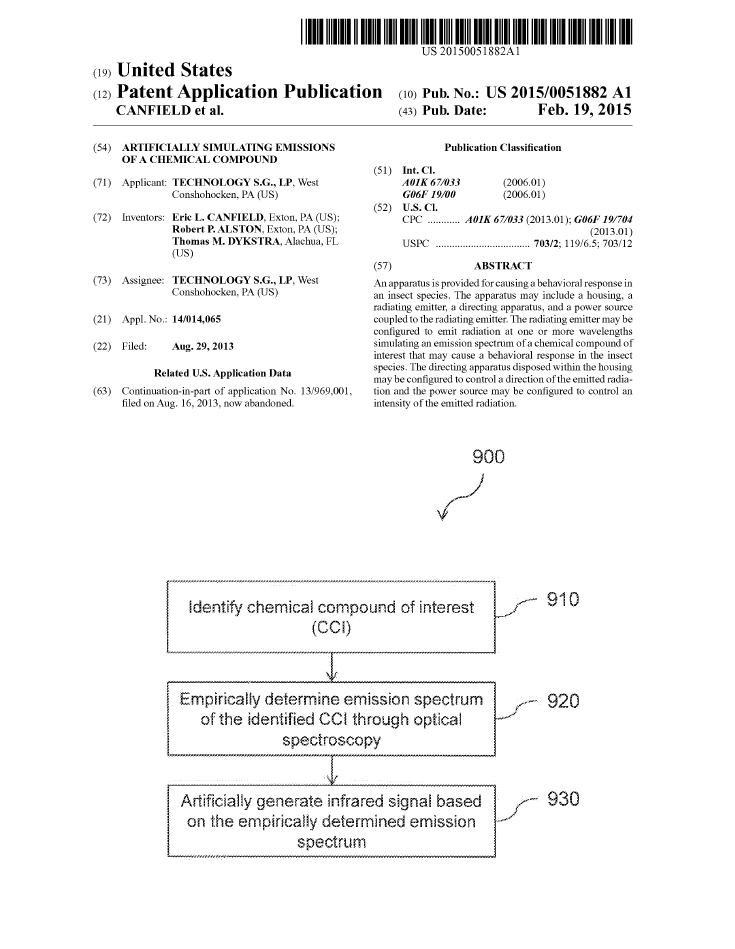 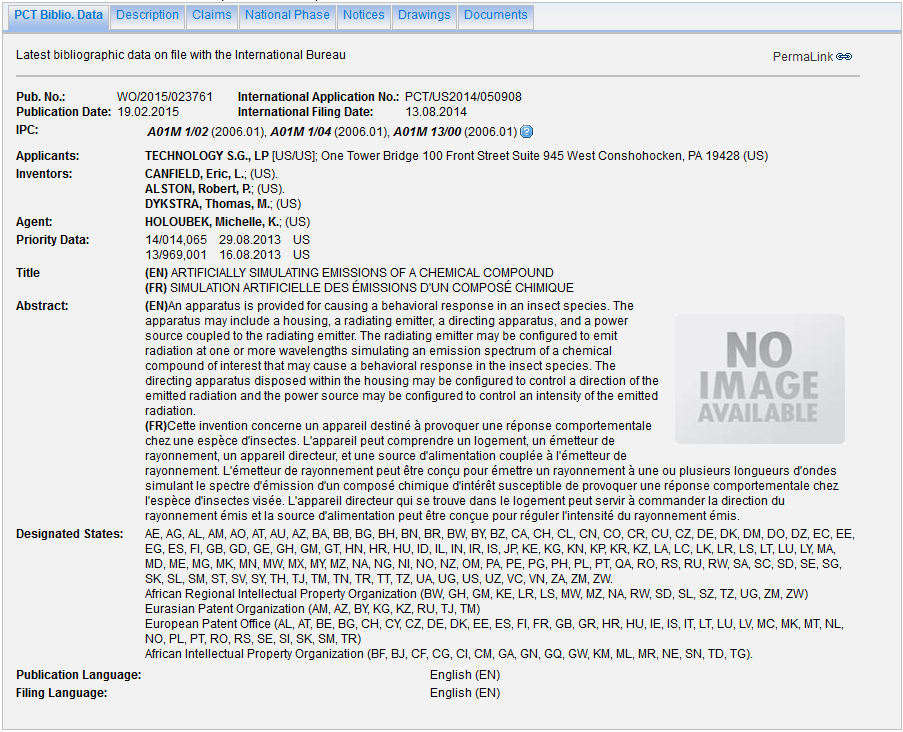 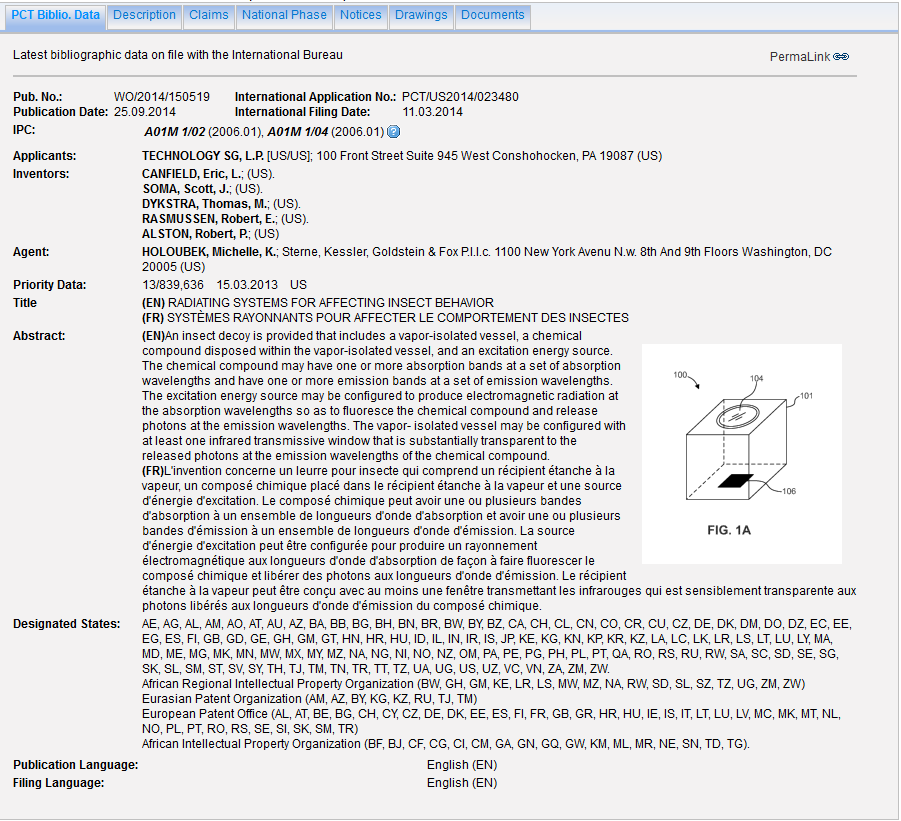 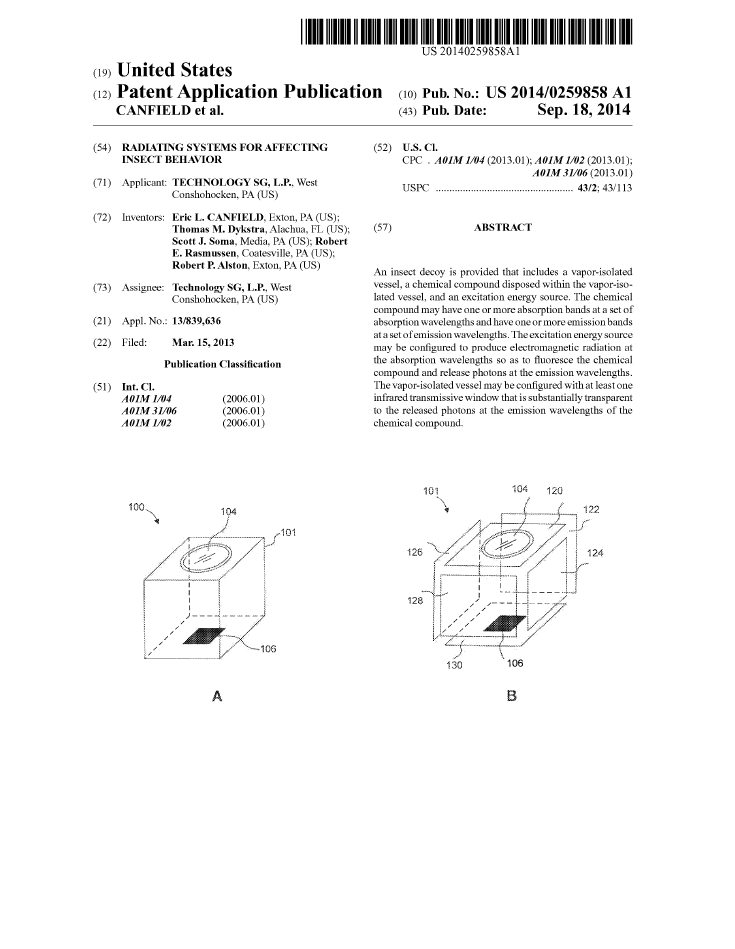 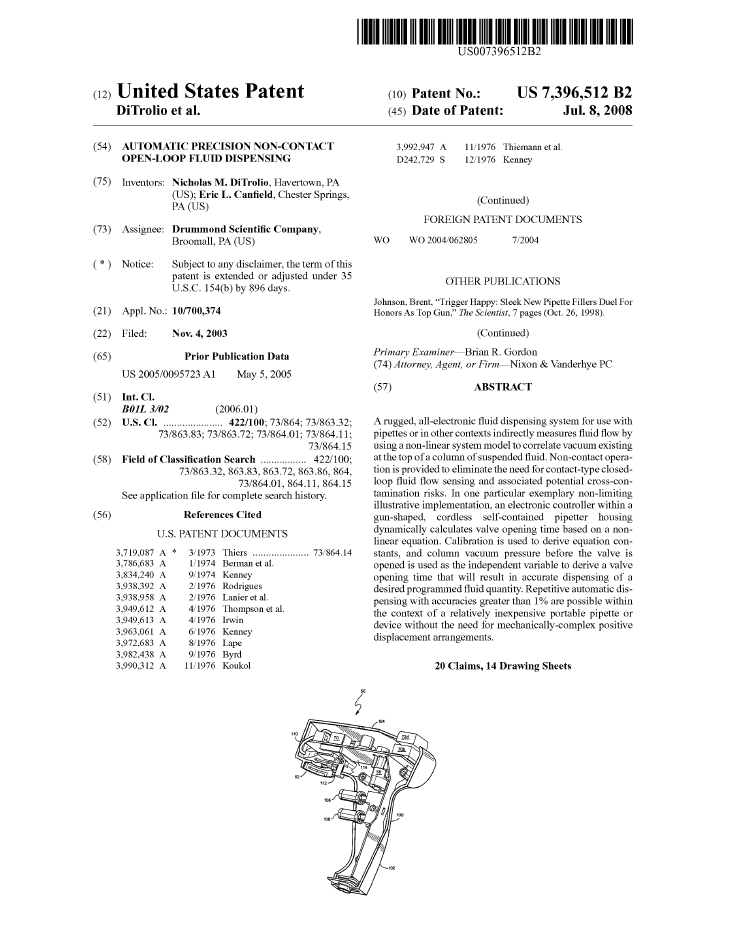 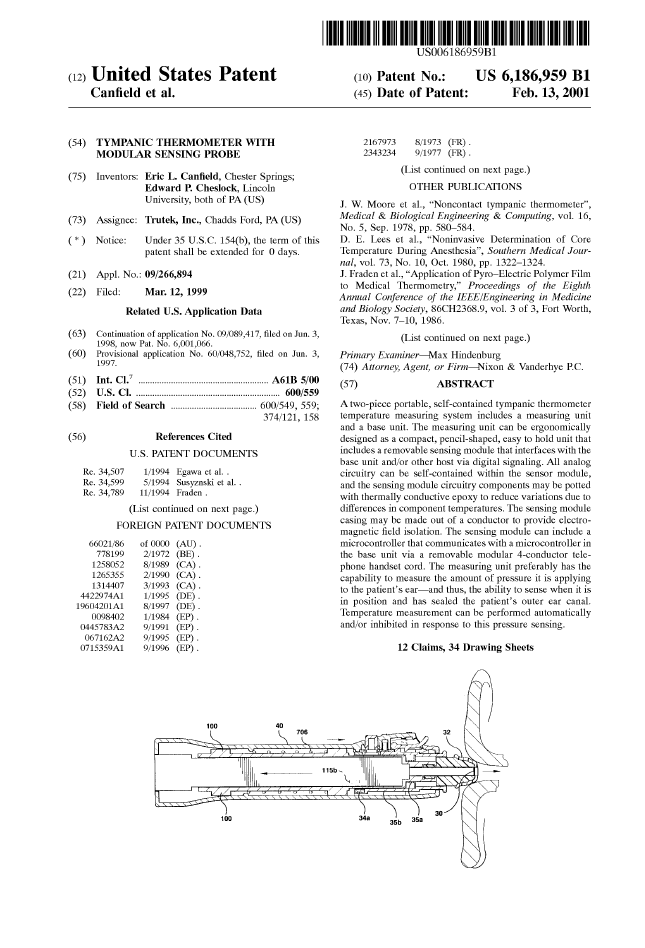 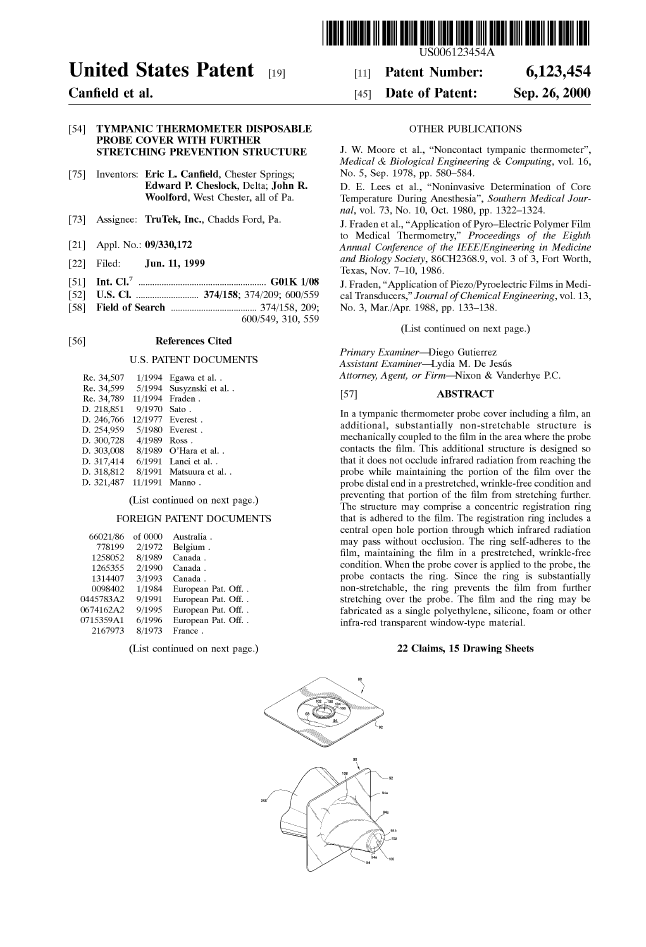 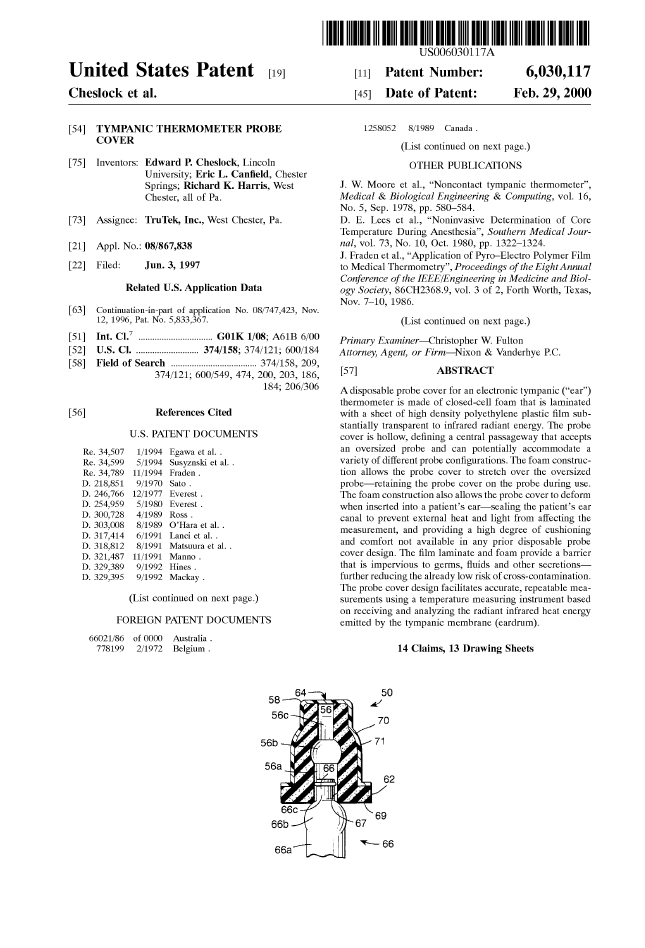 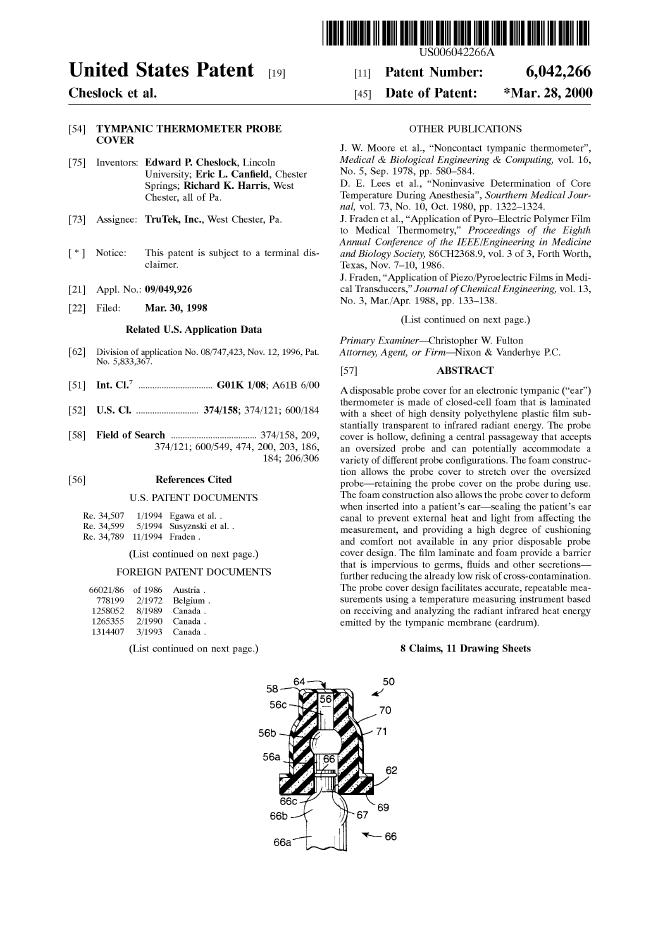 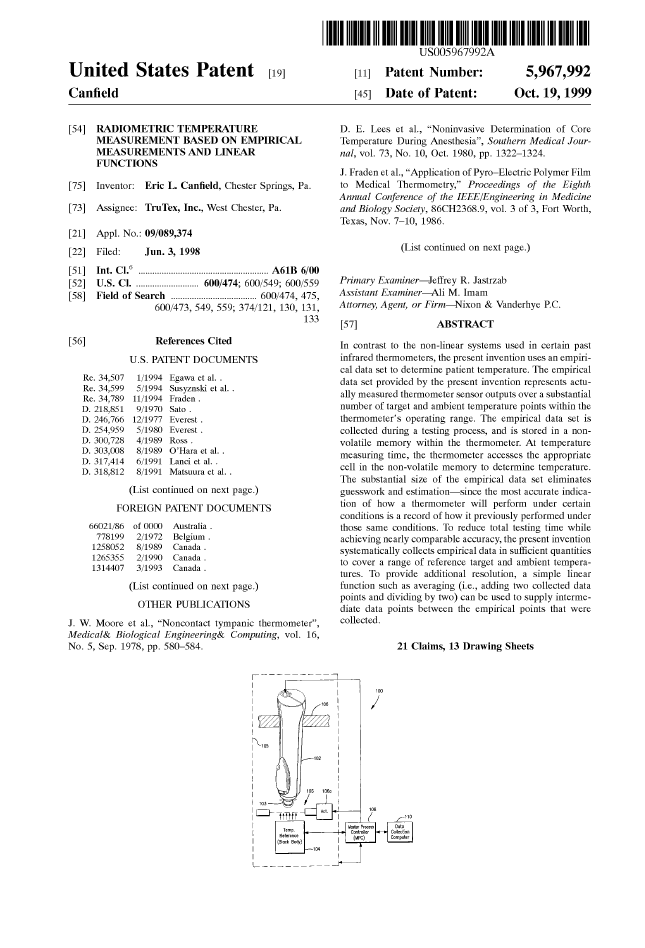 Radiometric Temperature Measurement Based On Empirical Measurements and Linear Functions 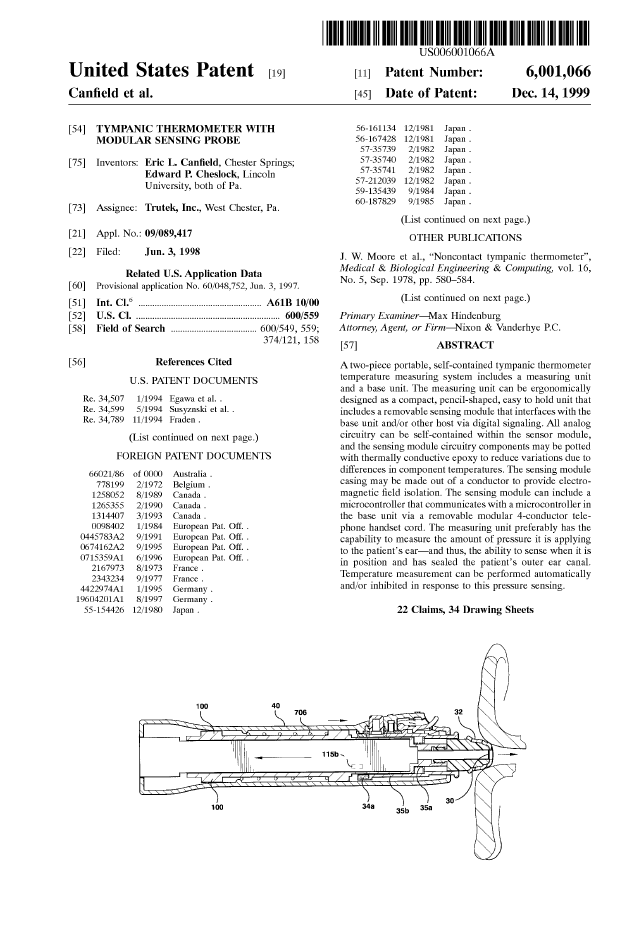 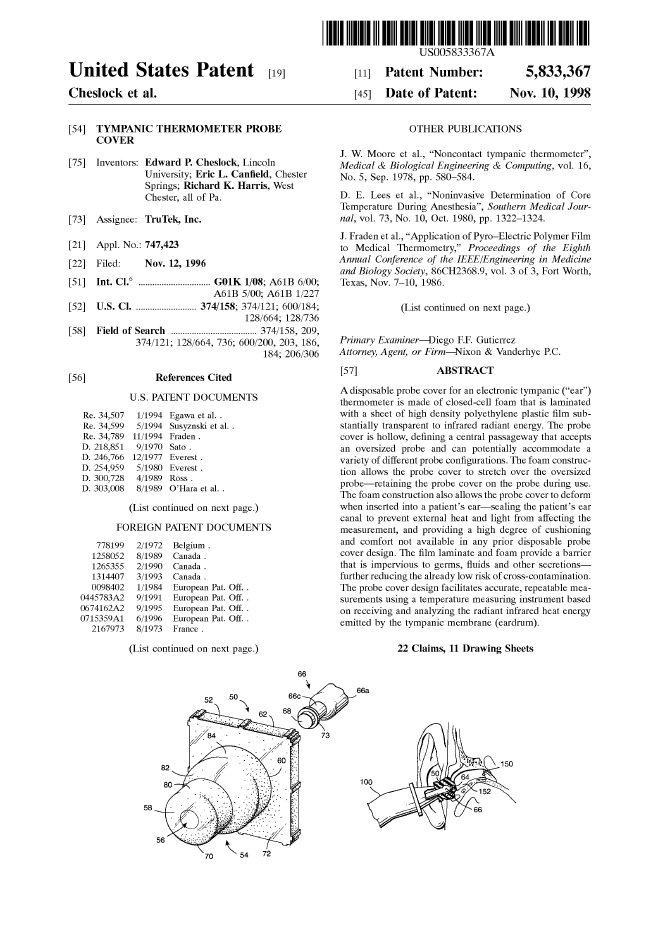 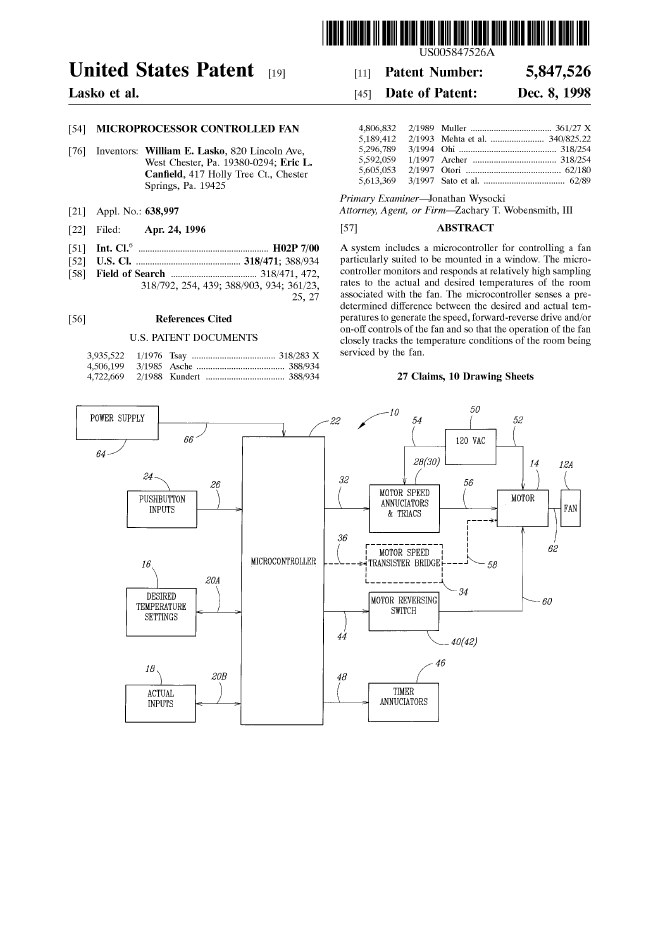 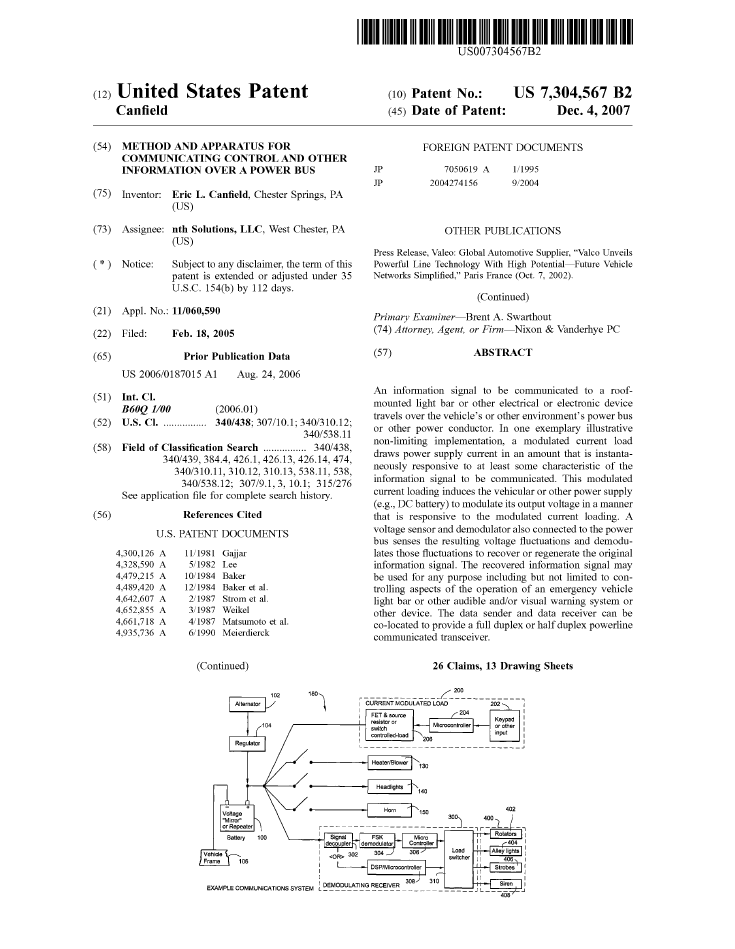