Record Rainfall in Chester County: What does that mean for our water supply? 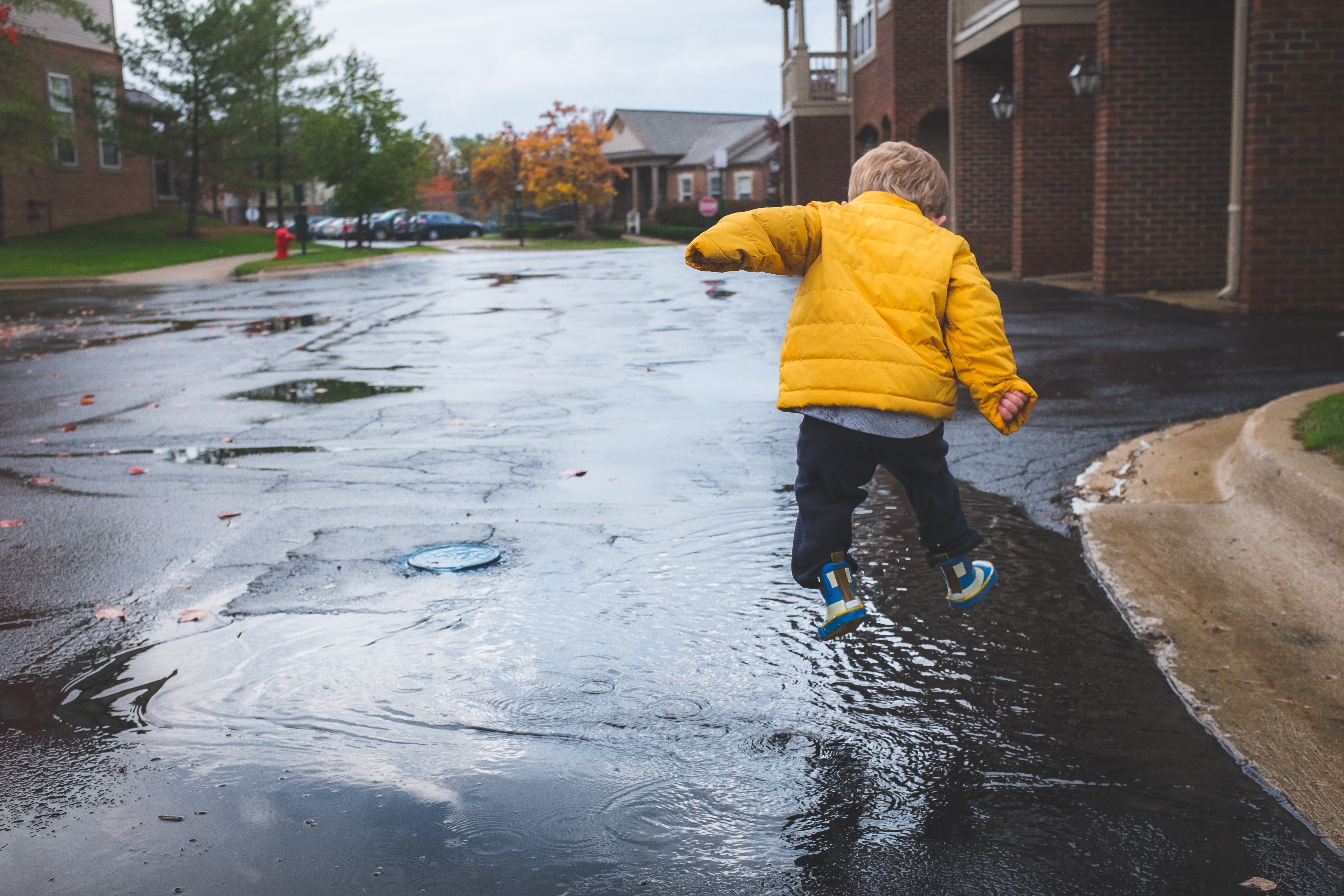 If 2018 seemed like the year that your car’s windshield wipers never stopped moving, you’re definitely not alone here in Chester County. Last year, we passed our annual average rainfall by September and ended the year with a total of nearly 70 inches – 52% above normal! It wasn’t just due to a few hurricanes either. It was more like a daily drenching. As reported in the Daily Local News, according to weather stations overseen by the Delaware Environmental Observing System, during the 214-day stretch from June 1 to December 31, there were 101 days that featured at least some amount of rainfall.

Naturally, six feet of rain would seem to be like the lottery to the twenty-one watersheds that supply our communities — but that’s not exactly the case. Every drop from above doesn’t link automatically to water reserves for our homes. Southeastern Pennsylvania depends on groundwater: the water that seeps into and collects in the soil and rocks before emerging out into our beautiful creeks and streams from which we draw water for public use.

The catch is, only around 28% of a gentle soaking rain actually seeps through and replenishes that groundwater – less if it’s a driving rain. In extended periods of rainfall, the ground becomes saturated, limiting the capacity for additional storage. So where does the rest go? It runs off the ground, goes through the treatment facility, and then releases into our rivers and oceans. In short: it’s gone.

Record levels of rain water may create the impression there is an overabundance of water available for our daily use – but that is only temporary. So, it’s important to remain vigilant about our intended – and unintended – water consumption.

Fortunately, this vigilance is easy to accomplish. Let’s look at the four largest average daily users of water in a home: the clothes washer (23 gallons), the faucets (26 gallons), the shower (28 gallons) and the toilet (33 gallons).1 By just eliminating partial loads in the washers, repairing dripping faucets, shortening showers, and fixing toilet leaks you can help preserve water reserves with very little effort – yet the impact can be huge. For instance, one running toilet wastes an average of 4.5 gallons per minute. That’s nearly 6500 gallons of water in just one day!

So, despite a torrential rain that causes you to slosh through puddles, hydroplane on highways, and worry about the resilience of your sump pump, remember that the overabundance of water that you see will dissipate quickly. We won’t be able to keep most of that water for our daily use, so using water wisely still remains imperative – regardless of the annual precipitation.

Lasya Ravulapati is a Marketing Intern in the LeakAlertor® division of the company nth Solutions, LLC.