The Past, Present, and Future of BioForce Analytics, LLC: A Company Incubated by nth Solutions, LLC 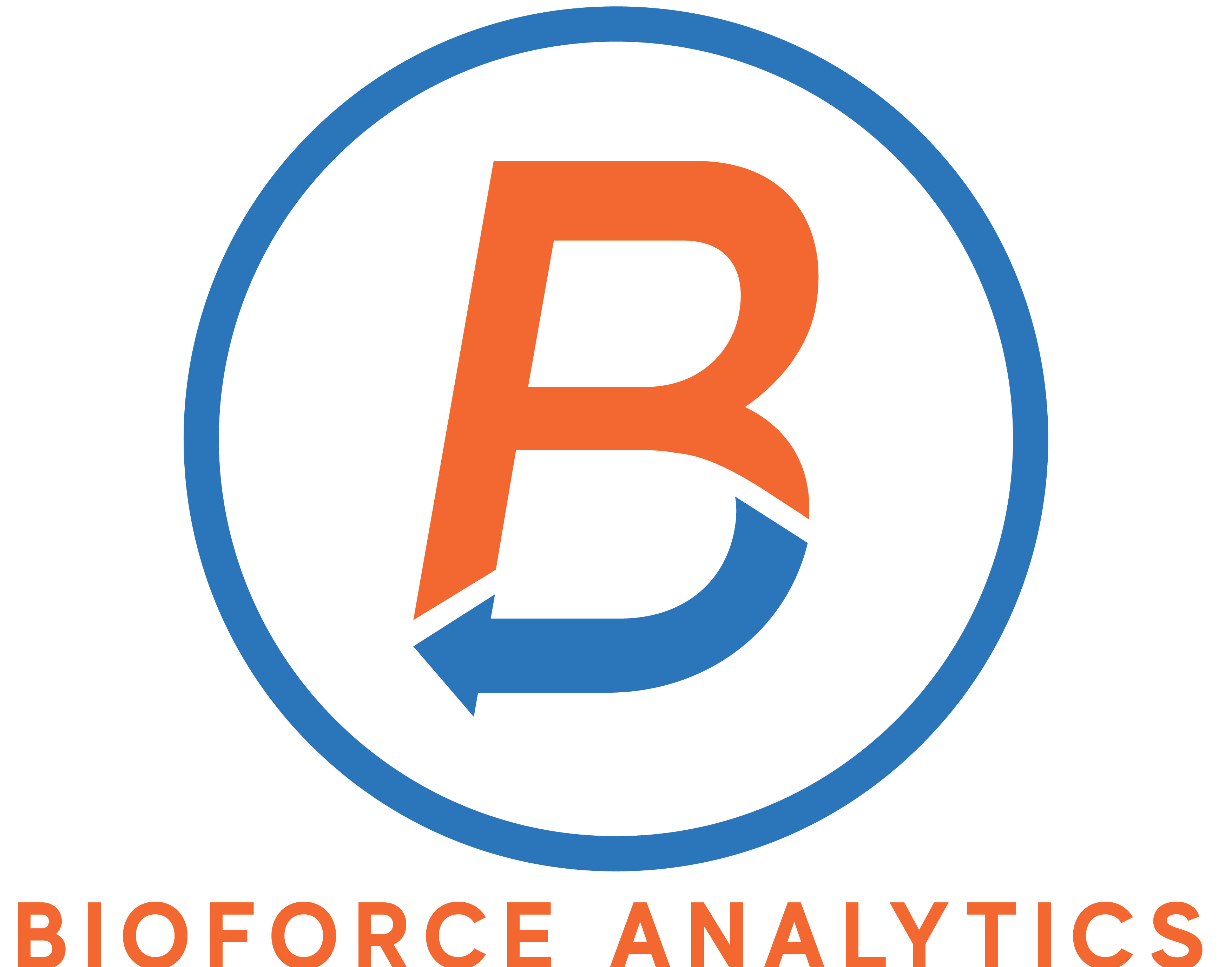 All great innovations are meant to be solutions.

In August of 2016, Dr. Chip Uricchio and his daughter Janice met nth Solutions LLC (nth) with a problem and a vision:to develop a device that simultaneously records video and motion data in order to generate an output aiding trainers to help improve athletic performance.

It was an idea that – interestingly enough – was inspired by the Uricchios’ experience in the field of equestrian therapy: which they recognized to be a fascinating branch of the science of movement. The problem, however, according to Dr. Uricchio, was that equestrian therapy “currently, is not based on data.” It rides along the gap between subjectivity – based on the trainer’s perception, and objectivity – based on the physical improvement in the rider’s balance. And it soon became apparent to the Uricchios, that to really test and showcase the scientific functionality of therapeutic riding, there needed to be a bridge between the two sides.

Soon after taking on the Uricchios’ challenge of building that bridge, nth discovered that the crucial equipment necessary to make the vision into a commercial reality did not exist – yet. However, the team was convinced that with the right processes and resilience, it could.

BioForce Analytics, LLC is a company of movement: and its evolution is measurable.

By the spring of 2017, the company had created the first prototype of a revolutionary motion measurement device that finally gave equestrian therapy the capability to, as Dr. Uricchio said, “give subjective and objective responses,” backed by real data. BioForce Analytics’ patented process – commercially referred to as SINCTM Technology – provides the capability to merge the data of a moving object with a video of its motion taken by a handheld device.

The technology to simultaneously visualize and comprehend. Once it had the solution to the original problem in its hands, BFA recognized instantly that its developments had the potential to go much farther: to not only change the landscape for the measurement of motion, but also the method of analyzing those measurements. The company’s focus was now clearly set on advancing its technology through impactful commercialization paths – the first, being the education market.

BioForce Analytics, LLC is a company that has expanded one vision into a broader scope of applications.

After inviting leaders from the local physics community to take a look, the excitement shown by high school instructors resulted in BFA creating the EduForceTM Module: a device set on “making physics education visible for the student,” and no longer similar to the difficulty of “studying a foreign language,” as Dr. Uricchio says. The company’s goal is to direct the technology’s untapped potential towards helping to spark greater understanding and innovative learning moments – and that’s not only in regard to EduForce.

When asked about where he sees BFA heading in the future, Dr. Uricchio commented on what makes the technology successful: “It could be applied to anything. It improves the quality of outcomes (measure of data) in many arenas.” The company agrees, and so far, the technology is proving invaluable for applications for numerous industries – both in expanding the capabilities of next generation products and shortening the time and cost of product development.

BioForce Analytics, LLC defines its mission with a clear ambition: to create and provide the tools where the analytical and visual merge to leverage the Laws of Motion for education, fun, industry, and sport.